April 4, 2018 by Ecommerce News. About Logistics with tags Poland, Switzerland, The Netherlands, The United Kingdom. 11446 views. 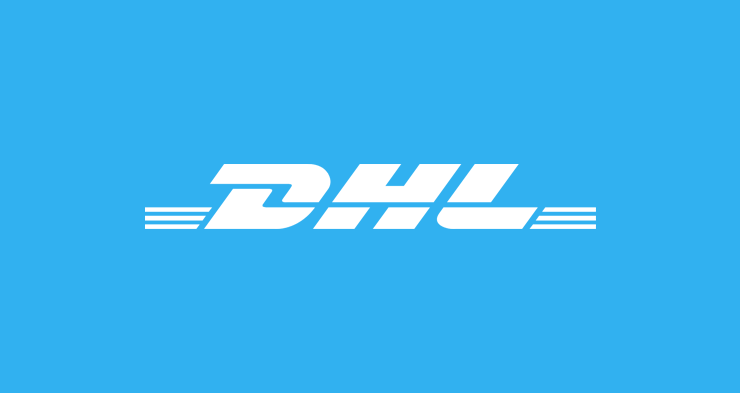 Deutsche Post DHL Group has opened a new fulfillment center in the United Kingdom. In the English town of Radlett, an area of about 6,500 square meters offers same-day processing for the Greater London area. DHL already operates a similar fulfillment center in Germany and is now working to open such centers in the Netherlands, Poland and Switzerland.

That’s been announced by DHL in a press release, which is actually mostly about the launch of its new global fulfillment platform. According to the logistics company, today’s ecommerce market is making it hard for retailers to provide fast fulfillment and delivery without increasing costs. The new IT platform gives access to a network of fulfillment centers in Europe and is also integrated with DHL’s shipping capabilities.

But DHL is not only investing in this platform, it’s also expanding its fulfillment centers across the globe. “The physical storage of ordered goods, their picking and packaging, the global shipping and delivery to the end-user’s front door or desired address – we now offer all of this in even more markets and from one single source”, says Jürgen Gerdes, CEO of the Post – eCommerce – Parcel division at Deutsche Post DHL Group.

Fulfillment centers in the Netherlands, Poland and Switzerland

DHL already has fulfillment centers the US, Mexico, Colombia, Hong Kong, India, Australia and Germany, and now also in the United Kingdom and Southeast Asia. DHL says it also working on the expansion of its fulfillment centers across other European markets, like the Netherlands, Poland or Switzerland.