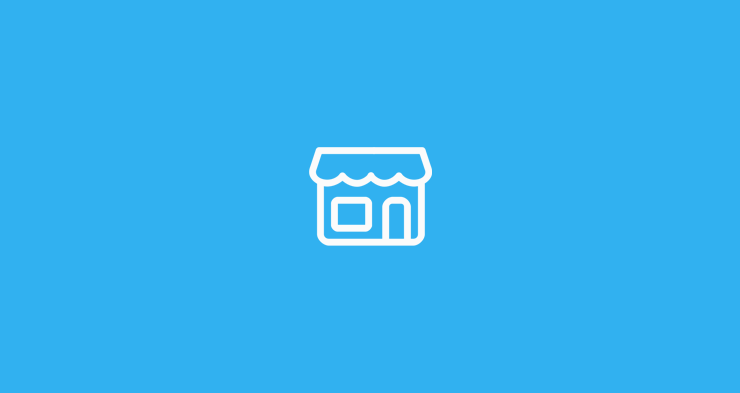 The Netherlands has the most online stores per capita. In this country, there are about 80,000 online stores with a population of 17 million. That means there are 214 people per online store, a density that’s nowhere to be found anywhere else in the world. In the Netherlands, online shops have to fight hard for every visitor.

But in these two European countries, a huge ecommerce player like Amazon is active. In the Netherlands on the other hand, Amazon is only present through a translated German Amazon website and an online platform where it sells ebooks. “Just imagine what would happen if Amazon becomes really active in the Netherlands”, Dataprovider’s co-founder Christian Branbergen says.

Only 1 in 3 Dutch online stores is very active

In the Netherlands, online store owners already have to fight for every visitors. Especially since 43 percent of the nearly 80,000 online stores hardly show any online activity. In fact, only one in three online stores in the Netherlands is very active. Still, if we only take into account these online stores, there is still one store per 640 people, a density that is still higher than in the aforementioned ecommerce markets of the United Kingdom and Italy.

Branbergen isn’t very positive about the future of small online stores in the Netherlands. “If you want to do something online, you’ll need to bring a bag of money with you.” Especially when major ecommerce companies such as Amazon and Alibaba will settle in the Netherlands for real. “The Dutch are known for their trading mind, but many online store owners will have to look out for something else, because it’s not an opportunistic world anymore.”