Groupon shuts down in Nordic countries 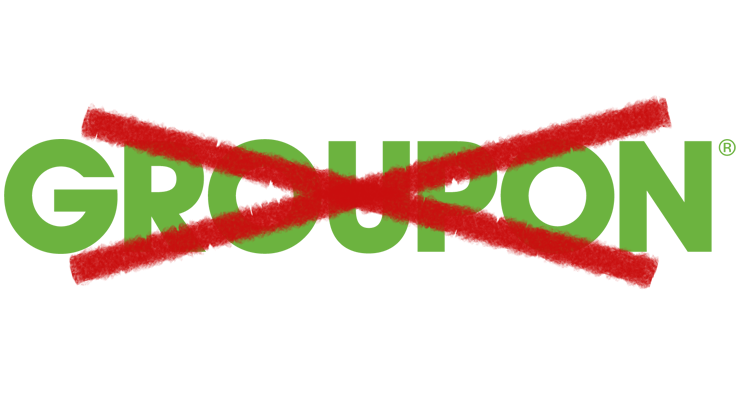 Ecommerce platform Groupon has closed its operations immediately in Sweden, Denmark, Norway and Finland. This decision follows after its business has been in decline for months now. Things don’t look so swell for Groupon, which has said goodbye to 1,100 employees and exited other international markets recently.

TechCrunch broke the news today and got confirmation from Groupon via an emailed statement. “After careful consideration Groupon will discontinue its operations in Sweden, Denmark, Norway and Finland as of 16 November 2015. We will work closely with our merchants and customers to ensure that all Groupon commitments are met. Our focus is also on our staff in this market and supporting them fully at this time”, the explanation reads.

The ceased operations in these Nordic countries follow quickly after it closed business in Morocco, Panama, the Philippines, Puerto Rico, Taiwan, Thailand and Uruguay in September, when it also laid off 1,100 people. Around that time Groupon also quit with its local businesses in Greece and Turkey. Furthermore, the American the daily deals and local commerce platform sold its controlling stake in Groupon India and TicketMonster.

Groupon once was a huge success in Europe, the company’s first international market outside of the United States. When it acquired CityDeal from Rocket Internet, things developed quickly and soon Groupon was active in a dozen European countries.

Now Groupon is drastically changing its business. It tries to cut out less profitable operations and services, while reorienting to rely less on daily deals. It now wants to establish itself as a local commerce platform, something that has shown mixed results so far. In the US the company has been growing during the last few quarters, but at the same time its international business has been declining.

But the strategy has had decidedly mixed results. While Groupon in the last few quarters has been growing in the U.S., its international business has been shrinking.