May 20, 2021 by Ecommerce News. About Acquisition, Logistics with tags Sweden, The Netherlands. 4028 views. 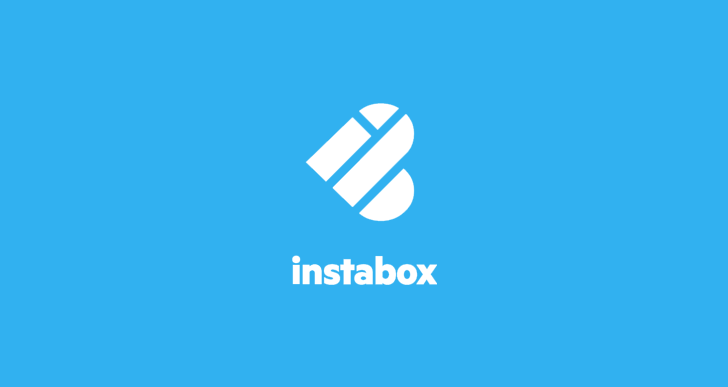 With the acquisition of Red Je Pakketje, Instabox will officially enter the Dutch market. It is unknown how much money is involved with the acquisition, but it’s clear that the purchase happens shortly after Instabox announced it raised 75 million euros earlier this year.

In the Netherlands, Red Je Pakketje claims to be the market leader when it comes to same-day deliveries. Instabox on the other hand is well-known in Scandinavia for its network of parcel lockers. That what it wants to do in the Netherlands as well. In the next two years, between 2,000 and 3,000 parcel locker locations should arise across the country.

The Dutch are still lagging behind on parcel lockers.

Last month, research showed that the Netherlands are still lagging behind when it comes to pick-up/drop-off points. Instabox thinks they can change this and thus wants to invest heavily in the newly acquired Red Je Pakketje.

Red Je Pakketje, founded in 2015, never made any profit, but that’s about to change. In only a few weeks, the first red walls of parcel lockers will open in the Netherlands. The first deliveries for end customers will take place probably next month.