December 17, 2019 by Ecommerce News. About Cross-border, Logistics with tags Sweden, The Netherlands. 10031 views. 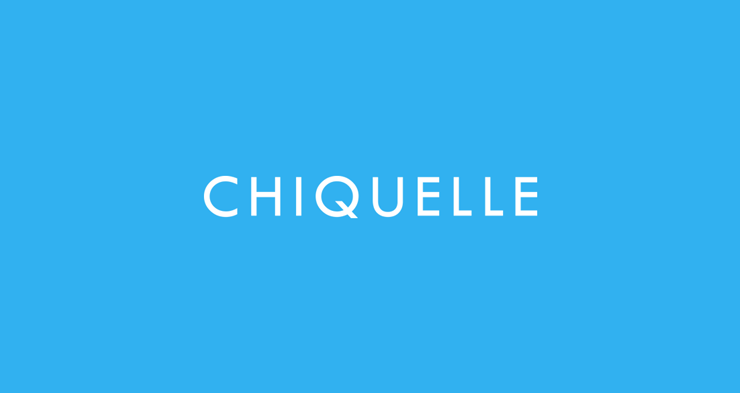 Fashion brand Chiquelle is moving its warehouse operations. Currently these are located in Arlandastad, outside Stockholm, but after the Christmas holidays, the Swedish company will move its warehouse to the Netherlands.

Chiquelle says the move is part of accelerating global expansion, with an increased focus on profitability and sustainability. The ecommerce company is now aiming to double the expansion to the rest of Europe, especially the DACH region and Benelux.

‘We have long had aggressive growth ambitions, but we realized the need to secure a profitable and sustainable development for the future as well. We expect to reduce our distribution costs by a third, while freeing up more time to focus on other core parts of the business, such as designs and productions”, CEO and co-founder Pouya Boland explains.

Doubling of its current capacity

In addition to the financial improvements, the move to the Netherlands should also lead to a doubling of its current capacity and a significant reduction of its CO2 emissions. The newly built warehouse has climate-smart solutions, an energy-efficient lightning system and is ready for the placement of solar panels.

Chiquelle’s customers won’t notice any major differences, other than that the lead and delivery times, bot to the Nordic countries and the rest of Europe, will be even faster than before.

The Swedish ecommerce company has made some significant investments over the past 18 months. For example, it launched a new website, an AR shopping app, a new sportsbrand (Chiquelle Activewear) and pop-up stores throughout Sweden. And recently it announced its new partnership with Pulsen, a Swedish IT company that  ensures automated processes for Chiquelle’s manufacturing, warehousing, logistics and payments worldwide.