Norway is one of the Scandinavian countries. Norway was a founding member of the European Free Trade Association, but is not part of the European Union, although the country was invited several times. Norway also does not have the euro. Instead the country uses the Norwegian krone as its currency. 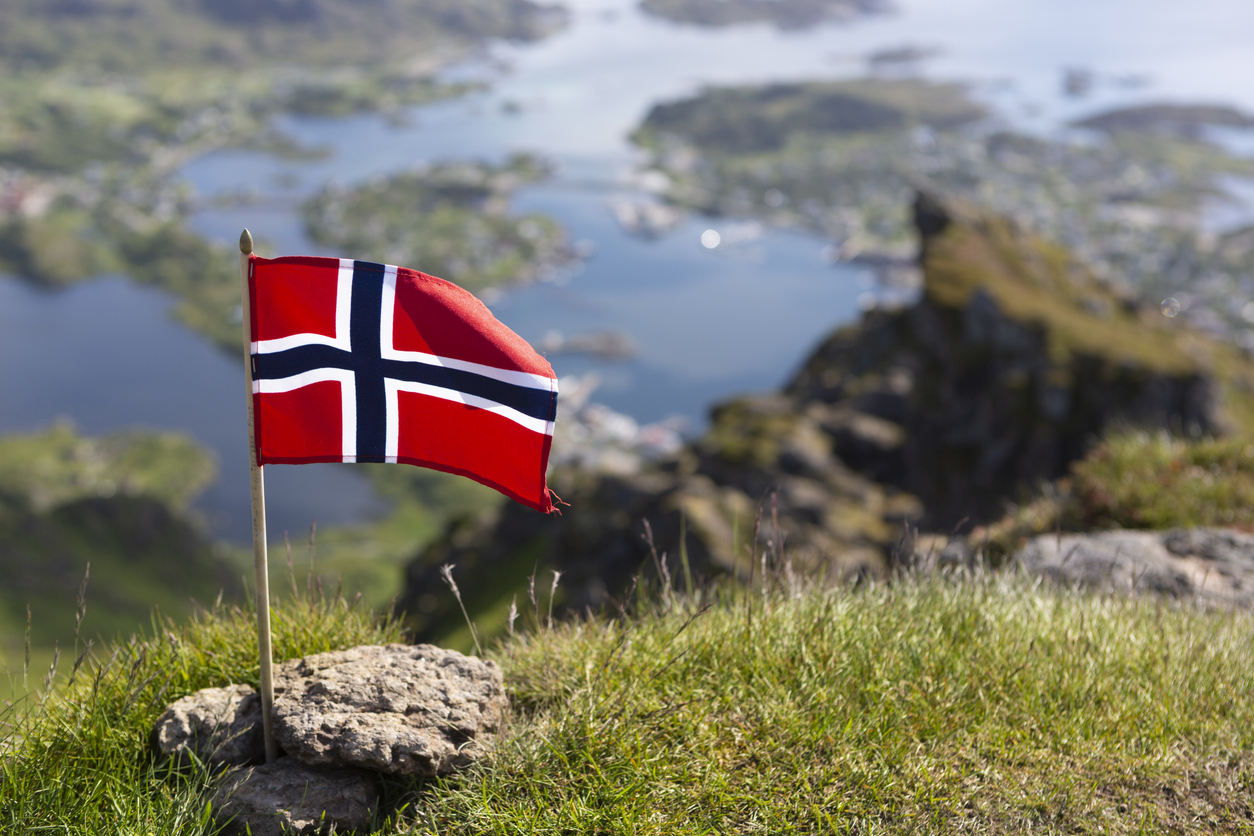 Norway is one of the top European countries when it comes to internet penetration: 100 percent of the population is an internet user. Moreover, as much as 92 percent of Norwegians shop online according to the E-commerce Europe Report 2022. Only Denmark and the Netherlands have a higher rate of online shoppers.

100% of Norwegians are internet users.

Almost a third of the population has purchased something online at least once, while 35 percent are doing so regularly. These purchases are mostly done at national sellers, namely 85 percent of the time. Ecommerce accounts for over 12 percent of the nation’s retail sector.

Devices and payment methods in Norway

When shopping online, more than half of transactions are done on mobile, a 2020 report by JP Morgan states. Therefore Norway is also a European leader when it comes to mobile commerce. Although laptops are still the number one device for online shopping, followed by smartphones and tablets.

When it comes to paying for products ordered online, many consumers in Norway like to pay with credit card. This method is more popular than VIPPS, invoice or PayPal. Card payments account for 52 percent, with VIPPS following later with over 20 percent.

The ecommerce market in Norway

Norwegian ecommerce is worth 17 billion euros in 2021 according to data from Statista. Since 2012 online retail has been growing at a steady pace in Norway, with the biggest jump between in 2018. In the first half of that year, Nordic ecommerce overall grew with 11 percent. Between 2022 and 2025, Norwegian online retail is expected to have an annual growth rate over 13 percent.

Norwegian ecommerce was worth 17 billion euros in 2021.

Read all our articles about ecommerce in Norway.