Luxembourg is a small country in Western Europe and, together with Belgium and the Netherlands, part of the Benelux region. It is a founding member of the European Union, OECD, United Nations, NATO and Benelux. 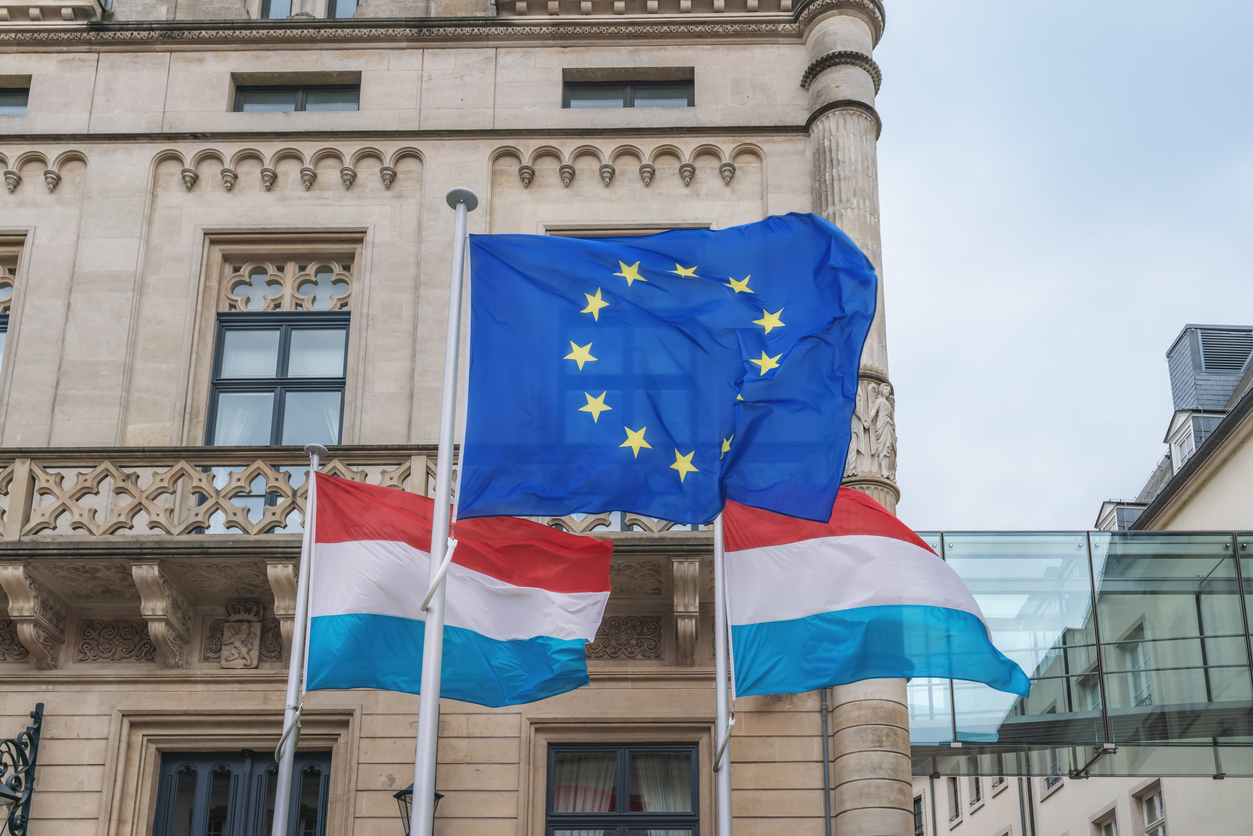 Luxembourg is a top-scoring European country when it comes to internet penetration. As much as 99 percent of the population is an internet user. The country is therefore in the European top-5 alongside Ireland, Denmark, Norway and Iceland. Moreover, 82 percent of Luxembourgers shop online.

Over 80% of Luxembourgers shops online.

Of those online shoppers, over a third purchased something online at least once in the last three months, the European E-commerce Report 2022 shows. And 35 percent of people bought products regularly. The vast majority of purchases are crossborder, mostly from surrounding countries like Germany, France and Belgium.

Devices and payment methods in Luxembourg

When it comes to payment methods, people from Luxembourg most often use card payment according to data from JP Morgan. This is used for 27 percent of payments. E-wallets come at second place with 10 percent of orders. Cash is only used for 6 percent.

According to the same report, mobile purchases account for 24 percent of the ecommerce market in Luxembourg. Of these orders, half are done in an app while the other half is completed in a browser.

The ecommerce market in Luxembourg

Read all our articles about ecommerce in Luxembourg.