Belgium is a Western European country. It is home to two main linguistic groups: the Dutch speaking population that account for almost 60 percent of all inhabitants and the French speaking people whom mostly live in Wallonia. Northern Belgium is called Flanders and is on some ground connected with the Netherlands, whereas Wallonia is more connected to France. 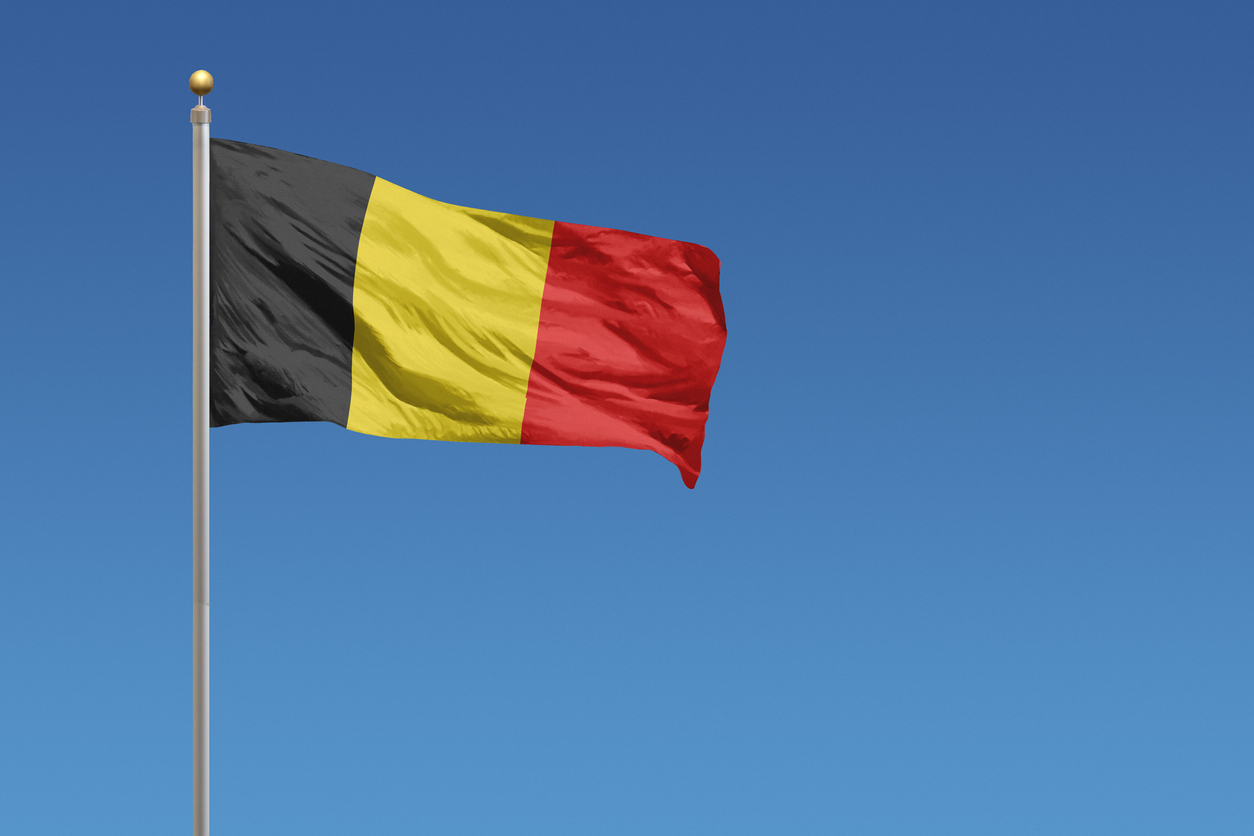 Bancard is the most popular payment method.

Clothing and shoes are amongst the most popular products purchased online. About six in ten Belgians have bought online at least once, one in four Belgians order products online on a monthly basis. Almost half of Belgian consumers prefer ordering from a shop in the region or one they already know.

The ecommerce market in Belgium

It is relatively hard for an online merchant operating in Belgium to conquer the hearts of all its inhabitants, as the country is deeply divided into two parts: Dutch-speaking Flanders and French-speaking Wallonia. In Western Europe, Belgium was relatively late with embracing ecommerce. As a result, a lot of tech savvy consumers went (and still are) shopping online abroad, especially at Dutch online shops. This also led to several big online merchants from the Netherlands opening .be-webshops that are focused on attracting Belgian consumers. This way, Belgian ecommerce is still facing the results of diving a little bit too late in the ecommerce pool.

According to data from BeCommerce, the ecommerce industry in Belgium was worth 10.26 billion euros in 2020. The most popular ecommerce platforms in Belgium are Magento (28 percent), WordPress/Woocommerce (16 percent), Lightspeed (9 percent), Drupal (8 percent) and PrestaShop (7 percent), data from 2017 shows.

There are some big online players from abroad, like Zalando (Germany) or Bol.com and Coolblue (both from the Netherlands). As a matter of fact, in 2017, the whole top five of biggest online stores in Belgium consisted of foreign players. But there are also a few big Belgian online retailers, like Vente-Exclusive, Vanden Borre, ZEB, Schoenen Torfs and Bel&Bo.

Read all our articles about ecommerce in Belgium.