Portugal is a Southern European country next to Spain. It is considered a developed country with an advanced economy and high living standards. In May 2011, Portugal became the third Eurozone country to be bailed out of a sovereign debt crisis. The ecommerce market in Portugal is growing.

83 percent of Portuguese use the internet in 2021. That same year, over 60 percent of people in Portugal order products online, according to the Europe E-commerce Report. For young people, this number is an even higher 70 percent, according to JP Morgan. 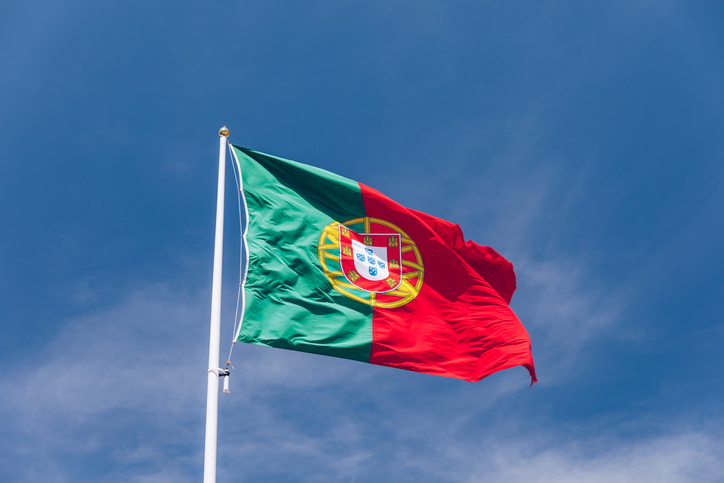 The share of online shoppers in Portugal has grown in recent years. Between 2019 and 2020, the amount of Portuguese buying online increased with almost 14 percent. Although the ecommerce market is growing fast, the amount of online shoppers in Portugal is still below average compared to the rest of Europe. But in Southern Europe, Portugal is the third biggest ecommerce market after Spain and Italy, looking at internet shoppers and the ecommerce share of the country’s GDP.

According to the same Europe E-commerce Report, nearly 90 percent of Portuguese people buy from national sellers, while 46 percent orders cross-border. The majority, nearly 40 percent, shops online from other EU-countries.

Devices and payment methods in Portugal

In Portugal, a whopping 52 percent of people shop on a mobile device in 2020. By contrast, 36 percent of shoppers use a desktop or laptop, research by Digitalks shows.

Open invoice is the biggest online payment method in Portugal, such as Multibanco. In 2019, 36 percent of ecommerce payments were via e-cheque. The system allows consumers to pay post-purchase at an ATM, petrol station or supermarket. This makes paying online without giving away credit card information possible.

The second most popular form of payment is debit cards (19 percent). These are more popular than credit cards in Portugal. Lastly, digital wallets such as Paypal and Paysafecard are used for 13 percent of orders. These services partner with Multibanco to add credit to the online wallet.

The ecommerce market in Portugal

Portugal’s ecommerce market is growing fast: the B2C ecommerce growth rate was a whopping 23 percent in 2020. And in 2021, the country’s online retail market saw double digit growth with 15 percent. Until 2025, the market is expected to increase with an annual 5 percent according to Statista.

In 2021, Portuguese ecommerce grew with 15 percent. 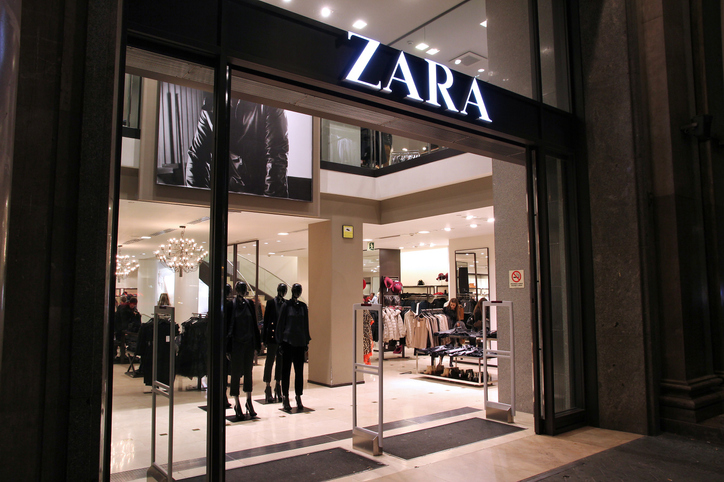 Ranked by net sales in 2020, the biggest online stores in Portugal are:

Other popular retailers in Portugal are Worten, Fnac and Continente.

Read all our articles about ecommerce in Portugal.