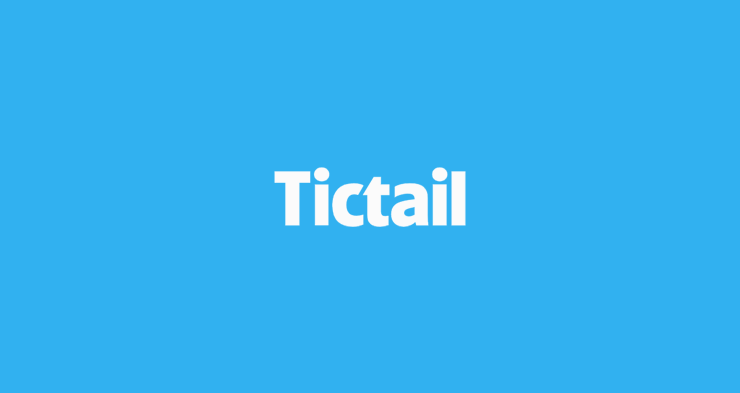 Tictail has welcomed Project A Ventures as a strategic partner. The Berlin-based company builder will be involved with the Swedish free-to-use ecommerce platform on a strategic and operational level and will also invest 600,000 euros. Project A’s co-founder Florian Heinemann will be joining Tictail’s advisory board as well.

The advisory board of Tictail now consists of a CPO of Spotify, a former COO of Tumblr and the CTO of Stardoll. With Heinemann on board a bigger step can be taken in the continued global expansion of the Swedish ecommerce platform. Heinemann has some extensive experience in global scaling and focused growth through data-driven marketing, so hopefully this will benefit Tictail’s efforts in terms of growth and expansion into new markets. As of today, Tictail is primarily used by Swedish and American users who wants to sell stuff the easy way.

In March 2013 the startup announced that 10 months after it launched, it had already 10,000 Tictail stores in 98 countries that together sell over 200,000 products. Nowadays there are over 28,000 online stores created via Tictail in more than 110 countries. According to Heinemann, Tictail is a “visionary ecommerce concept that has shown impressive growth in the last twelve months.” He adds: “Right from the beginning, we’ve been enthusiastic about the product and the creative and competent team behind it. We’re sure that Tictail will soon emerge as one of the most relevant e-commerce platforms worldwide and we’re very happy to be part of this development.”